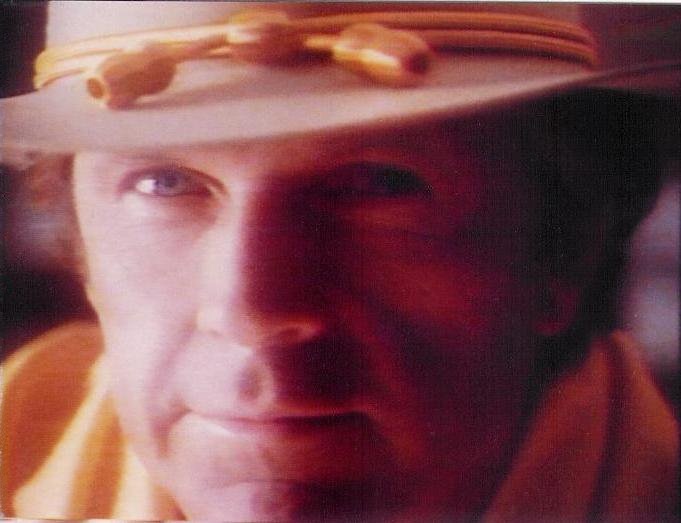 District 33 is my home town. I grew up here. I've built successful businesses in the motion picture and real estate industry. I know what makes the district tick. I have the ability to draw upon the best people to make District 33 into the best place to live and work.

I am an environmentalist committed to expanding green energy without sacrificing the growth of jobs or profits in the oil industry.  As I mentioned here in my 2014 campaign I am aware of the "secret" that Montana and North Dakota contain eight times more oil than Saudi Arabia or Venezuela.

I promise to work for Publicly Funded Elections, and in the alternative, for laws to stop political bribes and intimidation from well funded private contributors. I believe we can stop dark money in campaigns without undermining the access of corporations to government, and that such action is now necessary to keep the spark of Democracy alive.

I am firmly in favor of restructuring the monopoly banks and their enormous holding companies in the financial trading enterprise into manageable parts that will not place short-sighted gains ahead of our country's economic stability. I pledge to get the business of government functioning properly, keep the California budget balanced, eliminate the debt and restore the economy by lowering taxes without cutting education or damaging transportation and trade. There is no other candidate in this race with a genuine plan to do that.

Yet many mistakenly place their trust in the same old tunnel-vision; international financial-trading-enterprise; military-industrial-congressional-complex; foreign and international interest influenced career politicians, or independents with scant practical know-how to keep other legislators who are compromised on the most fundamental of issues from further selling America down the road.

You have to live in District 33 to vote for me. But you don't have to live here to contribute or assist us now in sending a message to Washington D.C.'s internationally controlled machine. We need to continue forming our coalition of Democrats, Republicans, Progressives, Libertarians, Independents, the Tea Party, yes Democrats the Tea Party, Capitalists, Communists, Christians and Muslims, and every other courageous person who is capable of working with us together, and who wish to make this powerful district, California and the USA a safer and freer place for all of us.

Vince Flaherty, is a Candidate for Congress in CA District 33.
www.vote4vince.us.

Paid for by
Committee to Elect Vince Flaherty